Magic Lantern's mission is to create and perform high-quality shadow puppet presentations with live music, and to make those shows accessible to all.

The group does not perform regularly or have an annual budget; rather, the artists come together for specific projects. The Tale of Fatima the Spinner (2000) and Parvatibai, The Cleverest Woman in India (2002) were color shadow puppet shows of folk tales. The purpose of these shows was to educate in an entertaining way and bring theater to kids who might not have access.

The shows were presented with support from the Metropolitan Regional Arts Council and the Blake Foundation to groups such as the YWCA, Lino Lakes East Juvenile Correctional Facility, and St. Joseph's Home for Children. 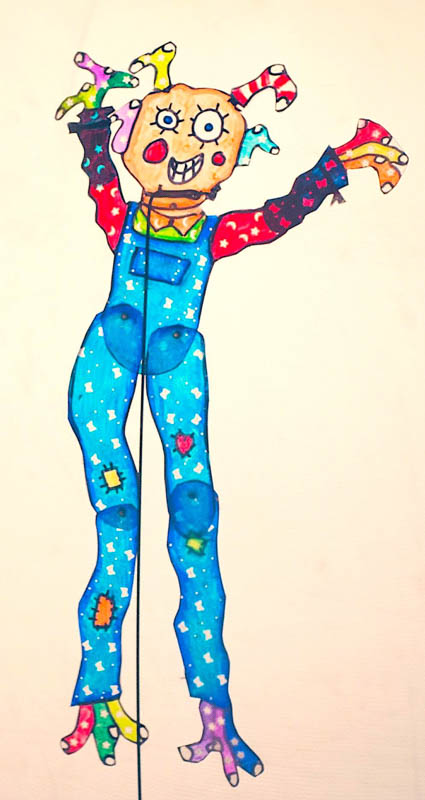 Children and Other Optical Illusions

In 2010, Magic Lantern presented its most ambitious project to date at Dreamland Arts in St. Paul. It was the first show the group did that was intended for adults.

In 2014, Magic Lantern created a sequel book and show for the adventures of Nalah. One day Nalah finds herself bored and lonesome because all of her imaginary friends have gone away on vacation.

Nalah and the Pink Tiger

This one woman show was created in 2012 and toured until 2020. It was based on a picture book of the same title by puppeteer Anne Sawyer. She drew inspiration for this story from her lively little niece.

In 2007, Magic Lantern created an original bilingual puppet show called Bate Bate Chocolate for the Heart of the Beast’s Saturday Matinee series, and took it to various Spanish Immersion schools.

Ala Dean and the Marvelous Lamp

In 2006, Magic Lantern presented the highly successful multi-media shadow show Ala Dean and the Marvelous Lamp at the Center for Independent Artists, providing free tickets to many of the aforementioned groups.

What Audiences had to say about Children and Other Optical Illusions

"I loved the complexity, the juxtaposition of styles, the gorgeous puppets and props." -Dr. Deborah Rich, Fairview Pregnancy and Prenatal Loss

"An amazing job with a tricky subject...well written and the performances were excellent. It was honest and very engaging. The mix of the gut wrenching, naturalistic scenes and the side trips with the brain worked very well...an excellent piece of theatre." -Kurt Hunter, Former President of Puppeteers of America and Founder of Hunter Marionettes.

"I want to say how fantastic I thought your play was. It was very moving and funny and sad and hopeful. Infertility and miscarriage affect so many people so much and yet we rarely see any dramatic or artistic treatment of them. Your play felt very honest and I think it was brave and wonderful of you to share your experience." -Audience member 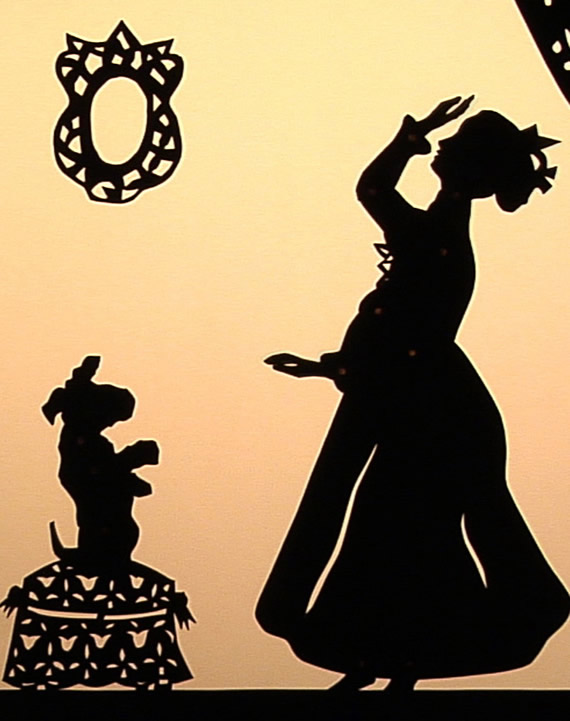